Two leaders in the sedan segment are the 2016 Honda Accord and 2016 Kia Optima. These vehicles are neck-and-neck in terms of performance and price, which makes the decision between the two quite difficult for prospective car buyers.

The 2016 Kia Optima's LX trim falls behind the 2016 Honda Accord LX in some of the most integral performance areas. Offering an Environmental Protection Agency (EPA)-estimated 35 mpg highway fuel economy, the Optima is fuel conscious, but not enough to surpass the Accord's offerings. With torque at 178@4000, the Optima allows the Accord to shine in terms of power under the hood as well. Second-row legroom inside the Optima is at 35.6 inches, which also shows off the Accord's dedication to passenger comfort throughout the vehicle. With a NHTSA Front Passenger Crash Test of 4*, the Optima also hands off the trophy to the Accord, which instead received a marking of 5*.

Starting at **$22,205 MSRP, the 2016 Honda Accord is within the same range as the Optima in terms of price. With an *EPA-estimated highway fuel economy of 37 mpg highway, the Accord holds its own with an unmatched dedication to efficiency. At its base level, the Accord has the ability to generate up to 181 pound-feet of torque under the hood without compromising an efficient ride. The Accord's cabin opens up to reveal 38.5 inches of second-row legroom, which makes the any length trip more comfortable for travelers. To learn more about the 2016 Honda Accord, schedule a test drive with the team at Davenport Honda today. 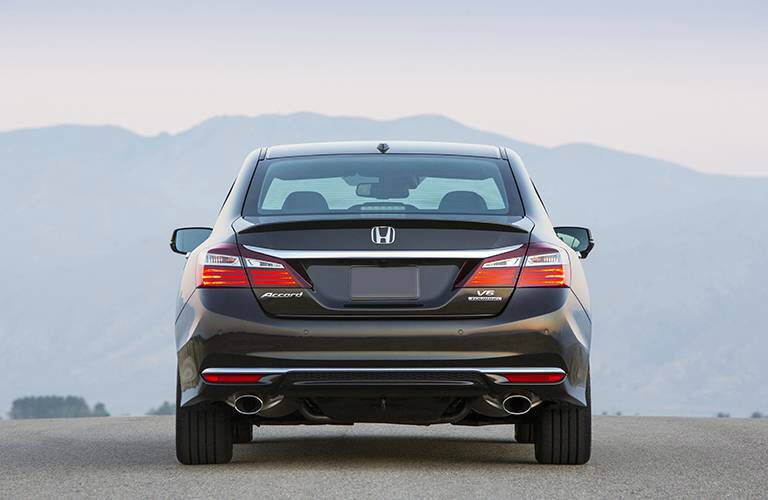 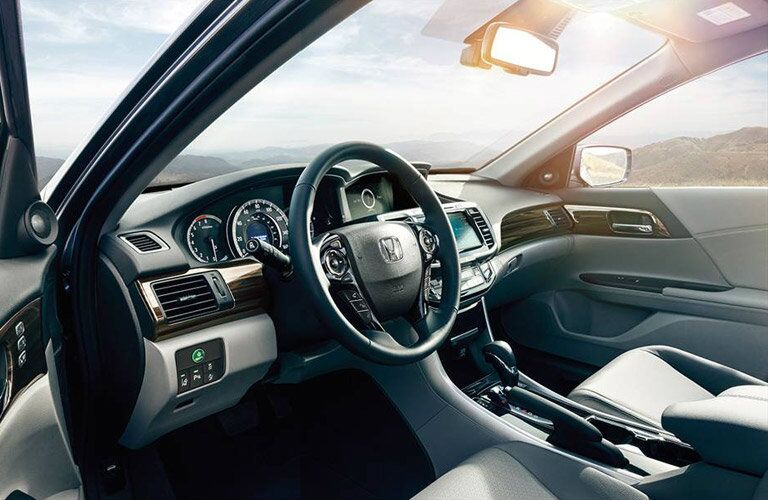 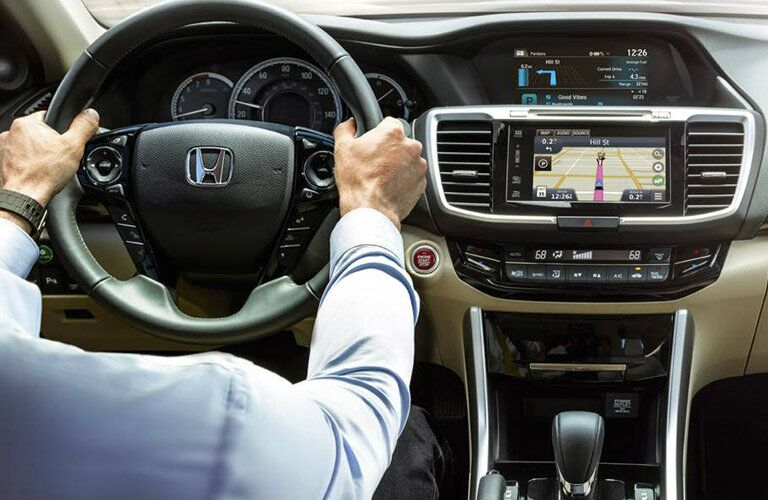 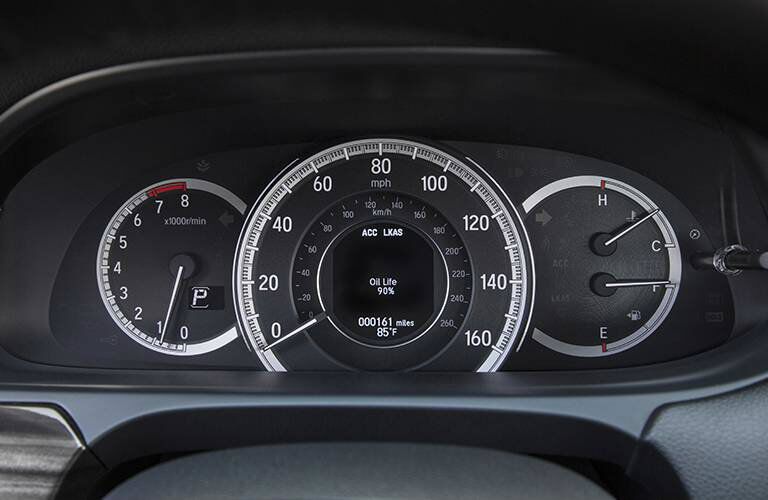