The sedan segment continues to be one of the most competitive areas of the automotive industry. With vehicles like the 2016 Honda Civic and 2016 Hyundai Accent making up a significant part of the class, drivers would traditionally have their work cut out for them when deciding which model offers the most value. However, the team at Davenport Honda is able to offer a quick-reference look at each model's performance to make the car-buying process easier for prospective shoppers.

Simply looking at the chart below, drivers will see where the vehicles' performances stand when stacking them against one another. While the 2016 Honda Civic starts at a slightly higher price point, drivers are getting to experience the 2016 North American Car of the Year when they get behind the wheel of the Civic sedan. The 2016 Hyundai Accent, though priced well, comes up short in terms of fuel economy, horsepower and interior space.

The Accent's Environmental Protection Agency (EPA)-estimated 38 mpg highway and 27 mpg city fuel economy isn't a match for the Civic's efficiency. Generating 137 horsepower under the hood, the Accent is also on the more modest side of the power spectrum, and its 89.7 cubic feet of passenger space doesn’t surpass the Civic's offerings.Taking the lead in all of the most vital performance areas, the 2016 Honda Civic LX CVT is able to deliver the balanced ride drivers appreciate from a sedan. As the 2016 North American Car of the Year, the Civic has a lot to live up to, but its *EPA-estimated 41 mpg highway and 31 mpg city fuel economy and 158-horsepower performance show that delivering a dynamic and conscious drive isn't a challenge for the award-winning sedan. In addition to pumping out impressive numbers under the hood, the Civic also takes the lead inside the cabin. Offering up to 97.8 cubic feet of space for passengers, the sedan gives travelers the space to grow and explore comfortably no matter how long or short the distance. To experience the vehicle that has won over an entire continent, schedule a test drive with the team at Davenport Honda today. 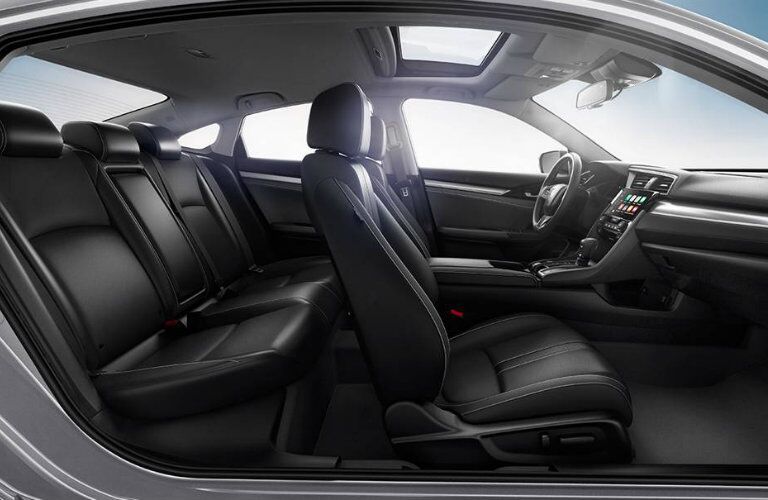 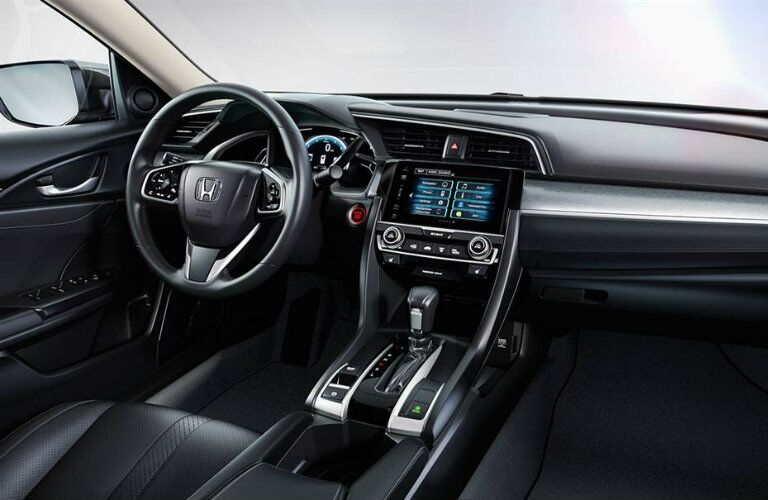 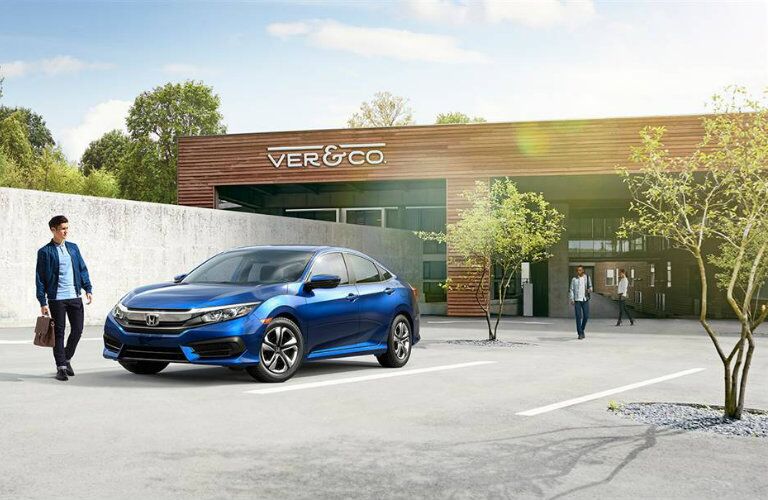