When it comes to crossovers, the 2016 Honda CR-V and 2016 Toyota RAV4 are undoubtedly segment leaders. Both bringing efficiency and strength to their performances while also offering ample cargo space and attainable price points, the vehicles are fulfilling drivers' expectations in all areas.

The 2016 Toyota RAV4 LE FWD starts at $24,350 MSRP, which makes it pricier than the CR-V 2WD LX. With the ability to generate 176 horsepower and an Environmental Protection Agency (EPA)-estimated 31 mpg highway fuel economy, the RAV4 shows off its balance with each mile it travels, but it still does not surpass the offerings under the CR-V's hood. Inside the cabin, the RAV4 offers 101.9 cubic feet of passenger space, which just falls short of its challenger's cabin space.

Leading the crossover family in more than one area, the 2016 Honda CR-V dominates against the RAV4 in terms of price, power and fuel economy. Starting at **$23,745 MSRP, the CR-V is slightly more affordable than its Toyota challenger, while still delivering more strength under the hood. The CR-V can produce up to 185 horsepower while also earning an *EPA-estimated 33 mpg highway fuel economy. Offering up to 104.1 cubic feet of passenger space inside the cabin, the crossover makes room for a whole crew of passengers. Drivers can explore the CR-V's capabilities in person when they schedule a test drive at Davenport Honda online or at the dealership today. 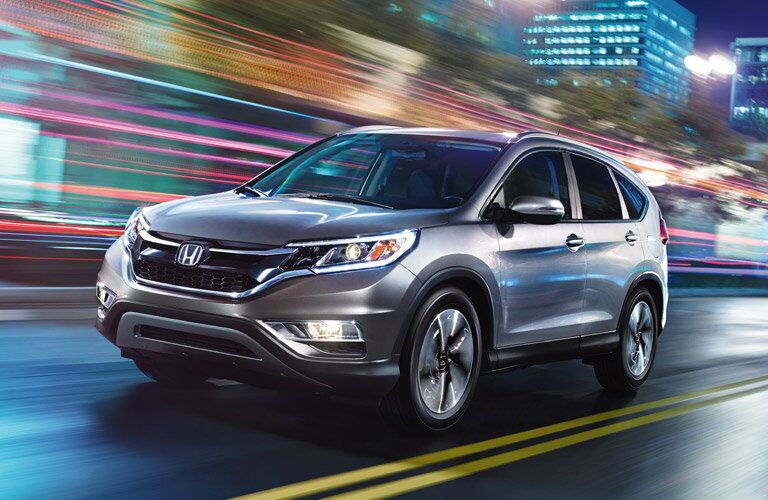 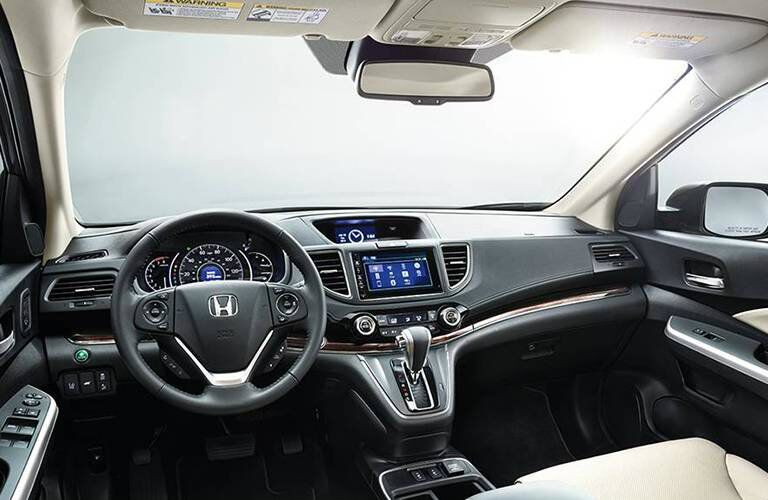 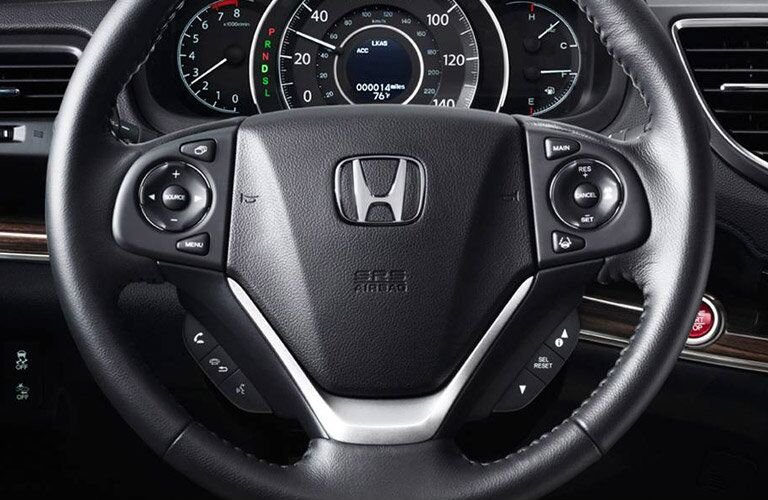 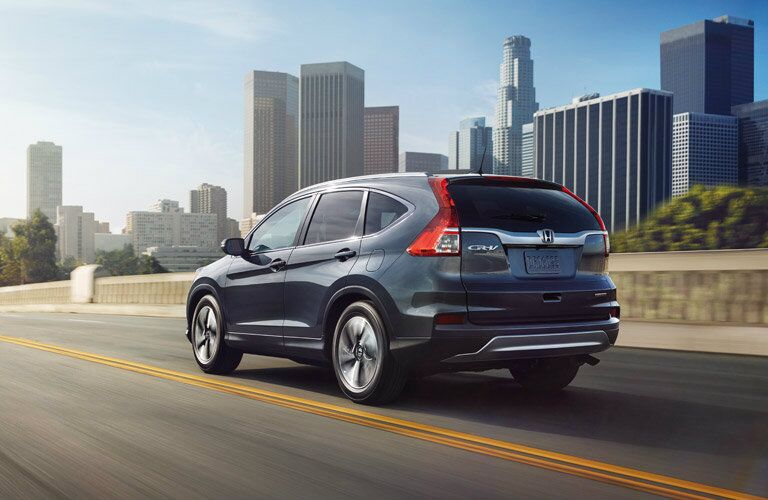