If you are having your 5-year old hold on to a bag of groceries on the way home from the store because there is no more room in your Honda CR-V, then it is time to upgrade to a full-size SUV. With a growing family comes more groceries, more clothes and more everything. Home improvements begin to pile up as free time becomes a premium. Weeding through the vast variety of full-size SUV’s can become a headache and a chore in itself. If you need help navigating the ever-changing landscape of the full-size SUV market, then check out the key similarities and differences between the 2017 Honda Pilot and the 2017 GMC Acadia. These two full-size SUV’s offer great cargo and passenger versatility along with exceptional style and maneuverability. Get more done and with the 2017 Honda Pilot and the 2017 GMC Acadia.

The chart above clearly depicts the 2017 Honda Pilot’s advantages over the 2017 GMC Acadia standard drivetrain features.

Built with an Advanced Compatibility Engineering™ (ACE™) body structure and equipped with front, side and side curtain airbags the 2017 Honda Pilot protects all passengers in case a collision occurs. 3-point seatbelts throughout and Lower Anchors and Tethers for Children (LATCH) on second row seats help secure small children safely in the event of fender bender. 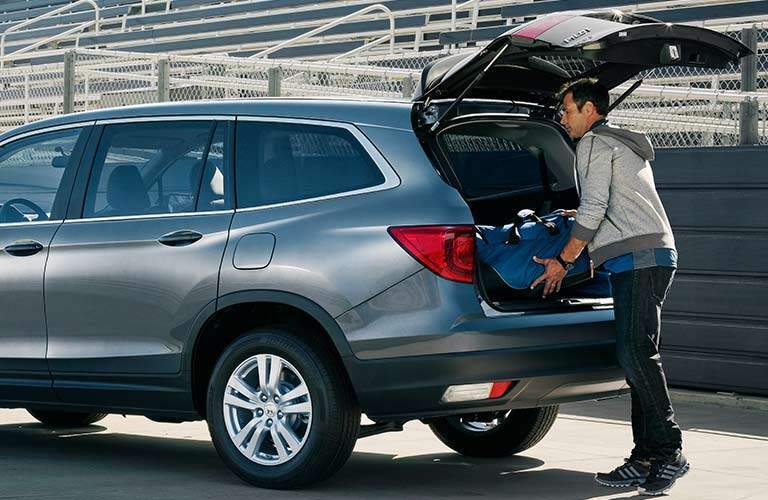 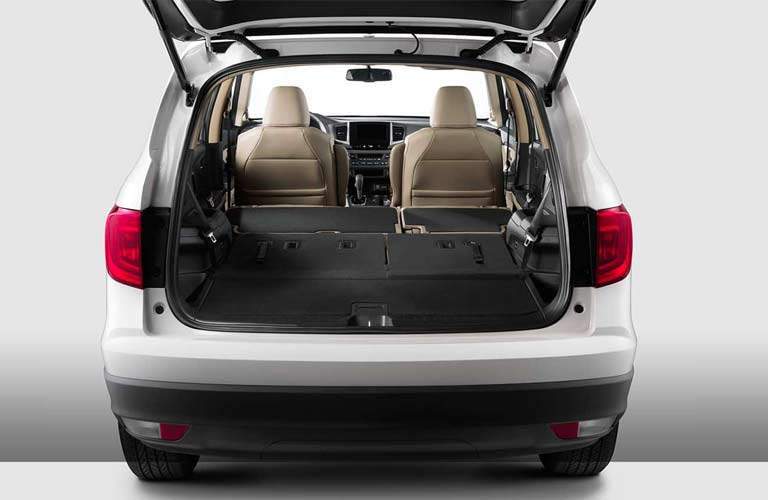 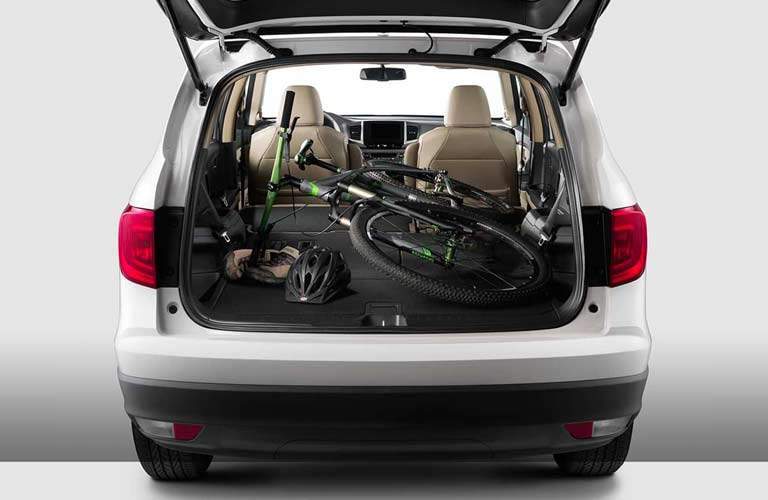